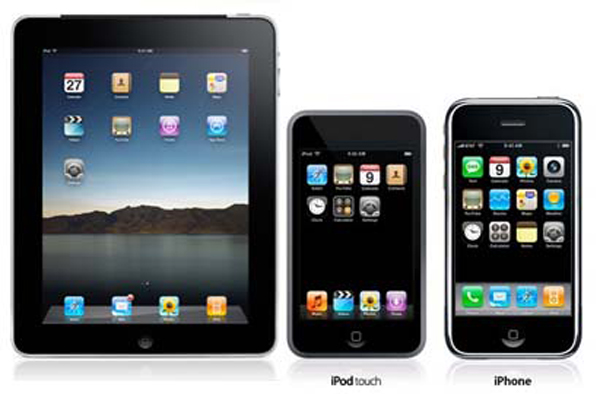 I've done it. I've taken the plunge and there's no going back now.

Having intentionally steered clear of the iPhone/iPad fever of the past half decade, I must say, for the most part I have felt strong in my convictions and yes, probably even just a little bit self-righteous.

Having held out all this time, defiant, fighting the futile battle for real human interaction – for asking a stranger a question vs google maps, for reading a real book with ink on paper instead of squinting into a luminescent screen, for having a real conversation face to face with a human being rather than multi-tasking tapped out message fragments to somebody whose attention I can't be sure I have – I myself have now switched over to the dark side.


I admit I had been feeling increasingly ancient and out of touch as the months and years slipped by. More recently I have found myself deliberating on a daily basis if I really 'need' one, or both (no! too expensive...) but then if only one or the other, then which one...?

Braving the Oxford Circus crowds yesterday (Friday late afternoon - foolish, iPad 4 launch day - plain stupid) armed with my 6 foot 6"(2 metre) tall boyfriend and a debit card singeing a hole in my pocket, we ploughed along Regent Street, unsuspecting pedestrians pinging off us left right and centre, beelining it straight to the Mac Store.

Once inside, we circled the shop, marking our territory, before realising that what we came to possess was exactly what that other seething mass of people over there also came for. Standing on tip toes I could barely glimpse what all the fuss was about. But then there was a break in formation and I darted, lightning fast, like a hunter to its prey. As soon as I held it in my hand I knew this would be my new cyber-baby. The iPad mini, beautiful little creature, cute, feather-light, so portable, so pretty in white: 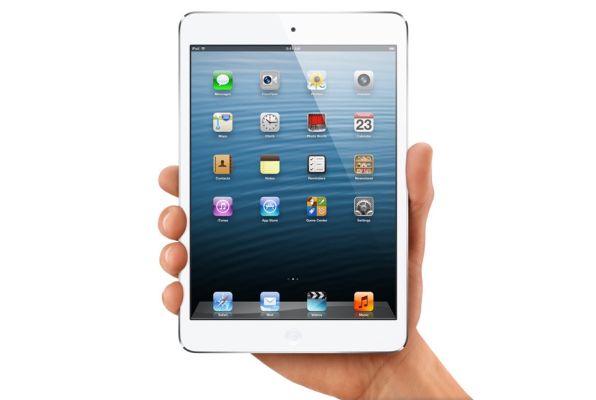 Alas, they had sold out in two hours that morning and we were too late. We retreated, empty-handed. But like the cunning Homo sapiens that we are, we circumvented the obstacle, not with battlefield prowess, but with a brilliant plan. We ordered it online and it should arrive sometime next week - Yay! I can't wait because there's something I must see on it! Something exclusive to the iPad that simply can't be missed! Find out what in part 2 of Hunted and Gathered!